Terry has been a member of the Friendship Village team since August of 2016, beginning as the Executive Director of the Sunset Hills campus (where he still serves today) and also as the President and CEO of Friendship Village Senior Services, overseeing all of the services it provides to seniors across the region.

Upon graduation from college, Terry served on active duty with the U.S. Army and retired after a 22-year career as a colonel in the Medical Service Corps. In the Army, he served in field units, jumped out of perfectly good airplanes, worked in the Pentagon, walked the DMZ in Korea, led active duty military hospitals and started and managed major portions of the military TRICARE program, focusing on population health and at-risk health plans. He also earned two master’s degrees.

Upon retiring from the army, Terry joined the corporate office of Ascension Health in St. Louis as a nonacute care operations senior director and a strategic planner, starting Ascension’s forays into retail health clinics with companies such as CVS Pharmacies; employer health clinics with companies such as Kohl’s department stores; and then senior care and senior living across the U.S.

Friendship Village is the only provider of a true Life Care program in Missouri, where communities take on risk for increasing costs as residents age and require higher levels of care. Terry’s background in population health and in operating every type of care, from outpatient services to hospitals to senior living and skilled nursing, has given him the opportunity to use his broad array of experience to help residents manage their health and get the most out of their senior years. 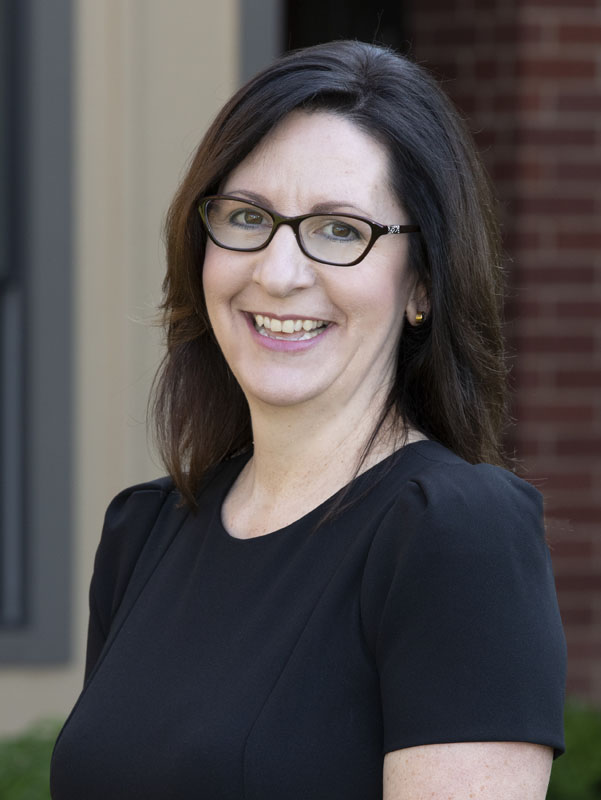 Nicole joined Friendship Village Assisted Living and Memory Care as Senior Living Specialist in October 2014, after many years of experience in the long-term care pharmacy industry. Along with a passion for serving seniors, she brings her in-depth knowledge of customer service and solid experience in sales & marketing to her role at Friendship Village. As Senior Living Specialist, Nicole met with prospective residents and family members as they sought to make informed senior living choices. In January 2017, she took the helm of the Friendship Village Assisted Living and Memory Care community and has completed her administrator’s license.

When not at Friendship Village, Nicole enjoys golf and spending time with friends and family. 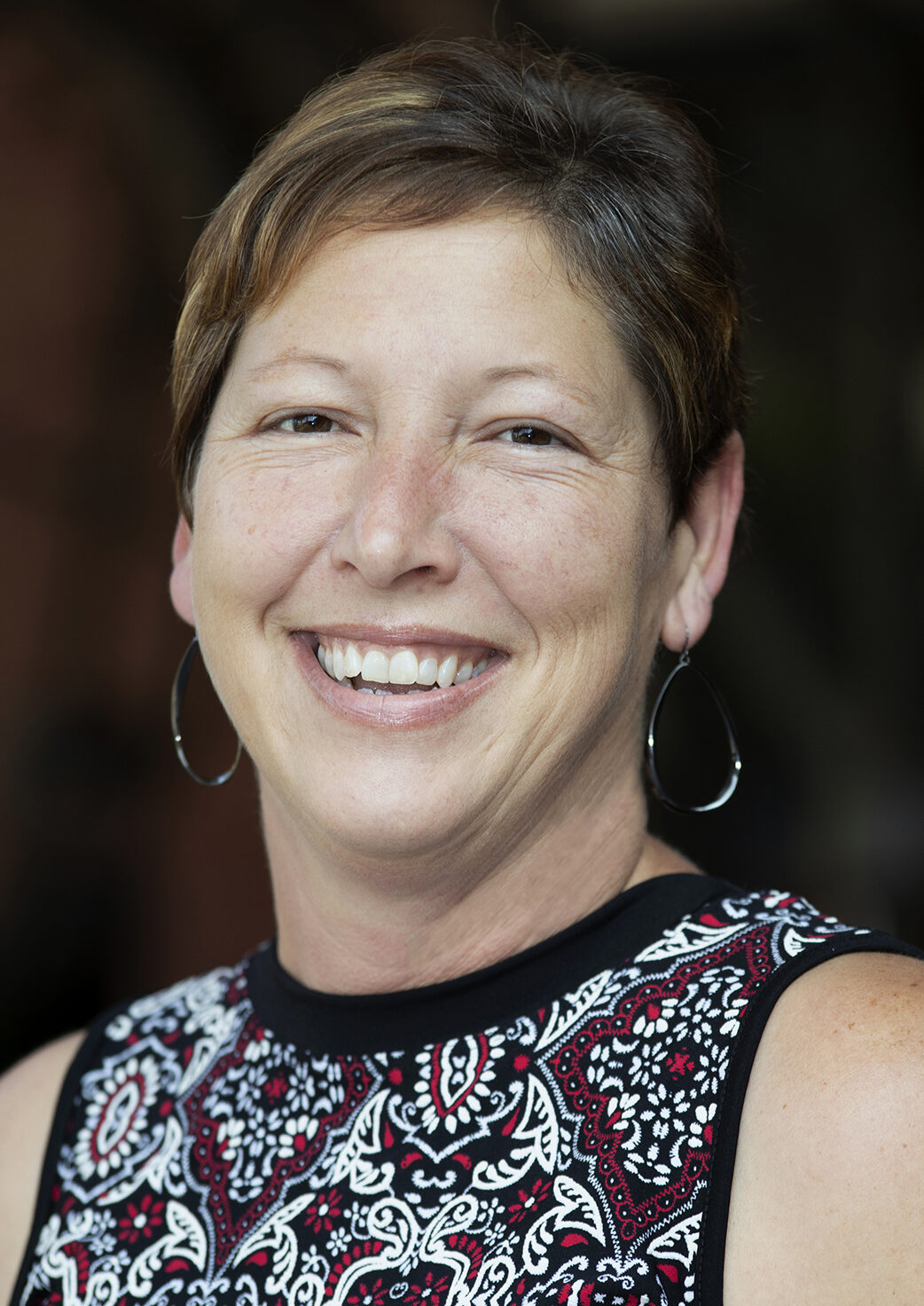 Bobbie has been with Friendship Village for over thirty years! She started out with Food Service punching tickets for meals and has had numerous jobs since then, including Food Service Office Manager, Kitchen Manager and Community Life Services Manager.

In 2019, Bobbie earned her Nursing Home Administrator’s License and was able to begin work as the Assistant Manager in our Skilled Nursing & Rehabilitation building. She is now the head Administrator in the building.

Bobbie has been married to her husband Dennis for over thirty years and the two have children and grandchildren who all live in the area. When she's not traveling or spending time with her family, she also volunteers to help underprivileged youths and is the president-elect for The Northwest Jefferson County Kiwanis.

"Ever since I've been at Friendship Village, I've known more and more how much I enjoy serving our residents. Our residents are the reason I had been called to FV. I'm so blessed to have a job that I enjoy and I really enjoy the people I'm working with. I want to always remember that the reason I do what I do is to hopefully make a positive impact on someone’s life."

A leader in senior care for over 15 years, Stacey serves as the Vice President of Health Services at both Friendship Village campuses. Stacey joined the community in September 2016. Previously, she was the Executive Director of The Quarters at Des Peres and the CEO of Alexian Brothers Lansdowne Village. She was also the Regional Director of Business Development at Communicare Health.

Stacey graduated from Missouri State University with a Bachelor of Science degree in communication disorders. She’s active in her community, serving on the Ajax-Il Soccer Club Board of Directors and with the Maple Grove Civic Association. When she’s not working, she can be found coaching her children’s sports teams. 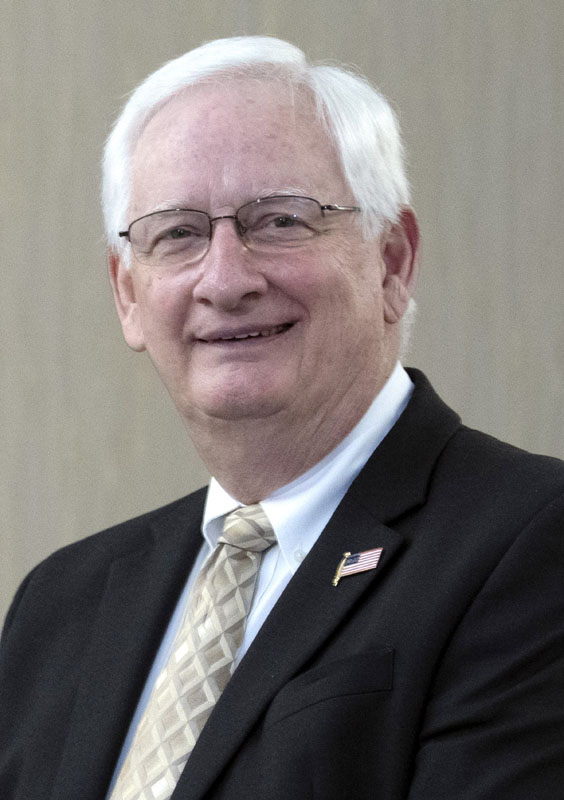 Born and raised in Wilmington, Delaware, Jim graduated from the University of Delaware with a Bachelor of Science degree in chemistry and biology. After spending three years as a captain in the U.S. Army, he graduated from the Southwestern Baptist Theological Seminary in Fort Worth, Texas, with a Master of Divinity degree to prepare for the ministry to which God called him.

Jim pastored the Cross Keys Baptist Church in Florissant, Missouri, for 20 years and served on the board of directors of Friendship Village for 18 years. He has been the Chaplain at Friendship Village Sunset Hills since October 2007, where he is affectionately known as "the village preacher.”

Jim is married to his lovely wife, Sandy. They have three daughters and seven grandchildren, all of whom live in the St. Louis area. 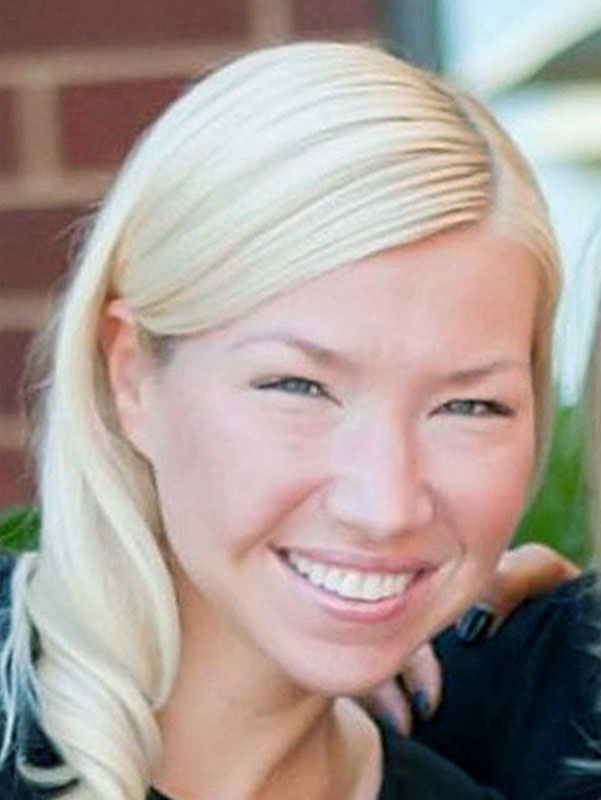 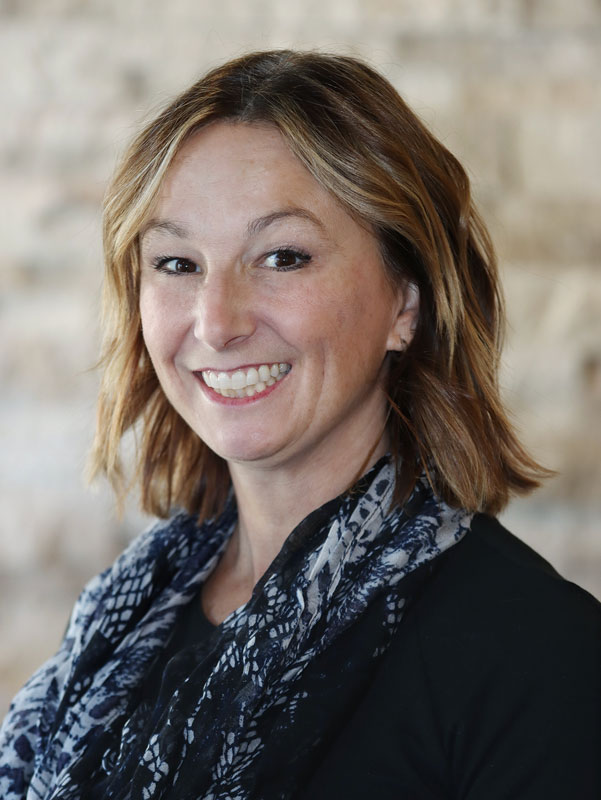 To serve faithfully and with grace; to lift others up through physical, spiritual and emotional care; to build a respectful community enriched by joyful living — this is our mission.