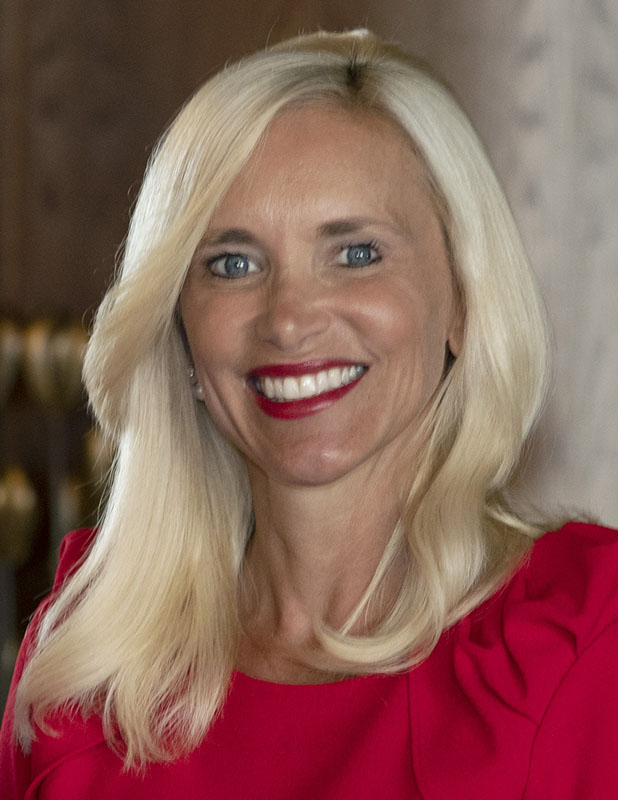 Carmen is the Chief Strategy Officer at Friendship Village Senior Services and is the Executive Director for Friendship Village Chesterfield. She is passionate about being a part of seniors’ lives and strives to make a difference by delivering operational excellence.

She brings 25 plus years of experience in healthcare business development, holds a bachelor’s degree in business administration and a master’s degree in health informatics and is a registered nurse. Her expertise includes sales and marketing, strategic planning, start-up operations and sales team management for independent living, assisted living, skilled nursing and home health care. Since joining the company in 2013, Carmen has been integral in facilitating business growth.

Her ongoing volunteer work with Mercy Health Foundation’s Women with a Mission reflects her passion for the health care field, and her drive to incorporate the latest in wellness programs and technology for seniors has become a defining characteristic of Friendship Village as it continues to push senior living into the future. 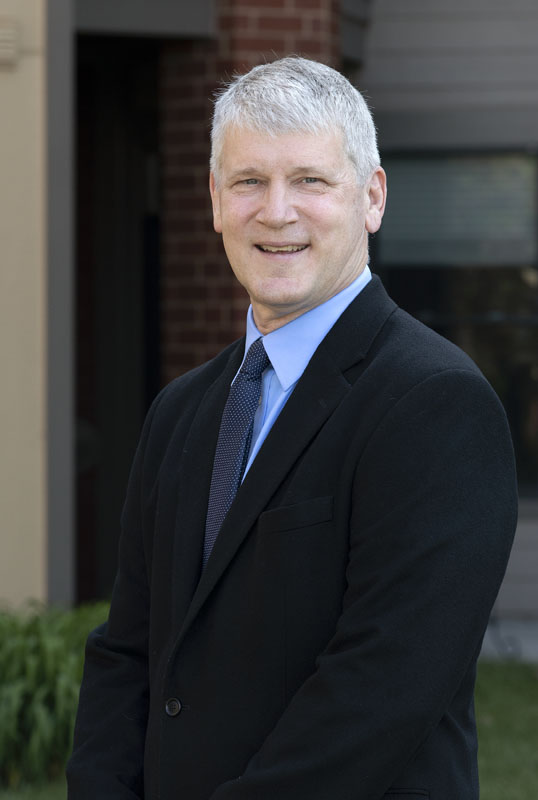 Ken’s health care career has spanned over 25 years. For the past 14+ years, he has served as an administrator with skilled nursing facilities.

He is a St. Louis native who grew up in Overland, Missouri, where he attended De Smet Jesuit High School. He has made his home in Chesterfield for the past 17 years. He has been married for over 32 years and has two sons and a daughter. In his spare time, Ken coaches baseball for the Chesterfield American Legion team, follows the Cardinals and completes do-it-yourself projects on his home and cars.

He received a bachelor’s degree in business management from Southern Illinois University at Carbondale. 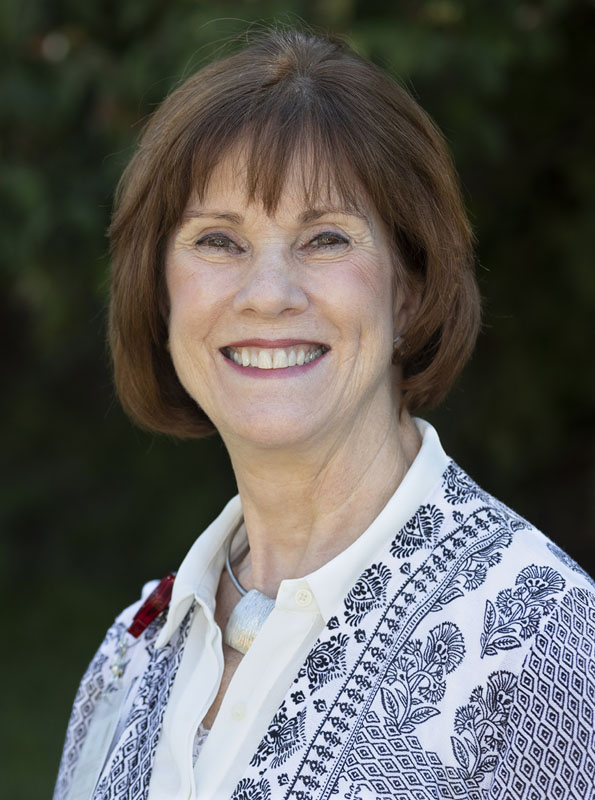 Judy worked at Ralston Purina as a Director, where she developed and deployed the first personal computer and analysis systems to Beech Nut, cereal and pet food businesses for Purina. She moved into senior living in 1985 when she joined Friendship Village. She served as the Marketing Coordinator until 2002 when she was promoted to Marketing Director. She is now Senior Living Sales Director.

Judy and her husband have lived in Chesterfield, Missouri, where they raised their two daughters, since 1995. Judy moved to St. Louis after living in Evanston, Illinois; Racine, Wisconsin; Phoenix, Arizona; Chicago, Illinois; Springfield, Ohio; and Canandaigua, New York. She can relate to residents moving!
She enjoys running and has completed 10 full marathons, 20+ half-marathons and two triathlons.

Judy received a Bachelor of Arts in psychology and physical education from Wittenberg University and a management degree from Marquette University. She holds a long-term care ombudsman certification. 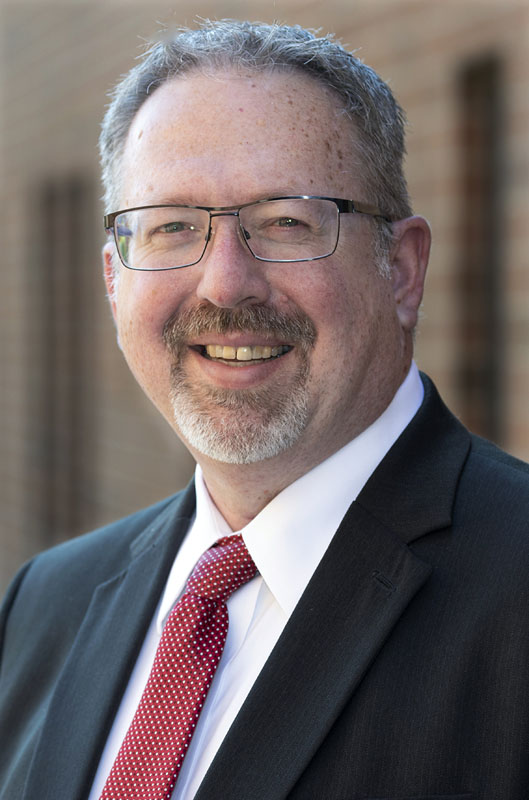 With over 30 years of pastoral care experience, Burt joined Friendship Village in 2017. He is ordained through Open Bible Churches, where he has served both as a District Director and a national board member while pastoring his own congregation. Before moving to the St. Louis area, Burt worked with numerous denominations and churches as president of his local association of churches.

For Burt, the best part about ministry is helping people find vibrancy and meaning in their relationship with Christ.

He is married and has three children — two grown and one in high school. He loves spending time connecting with people and hearing their stories and has a passion for reading, playing the guitar, studying history and taking part in miniature war-gaming.

He is a graduate of Oral Roberts University and is a contributing author to “We Believe: Core Truths for Christian Living,” Open Bible’s official resource for teaching core foundations of the faith. 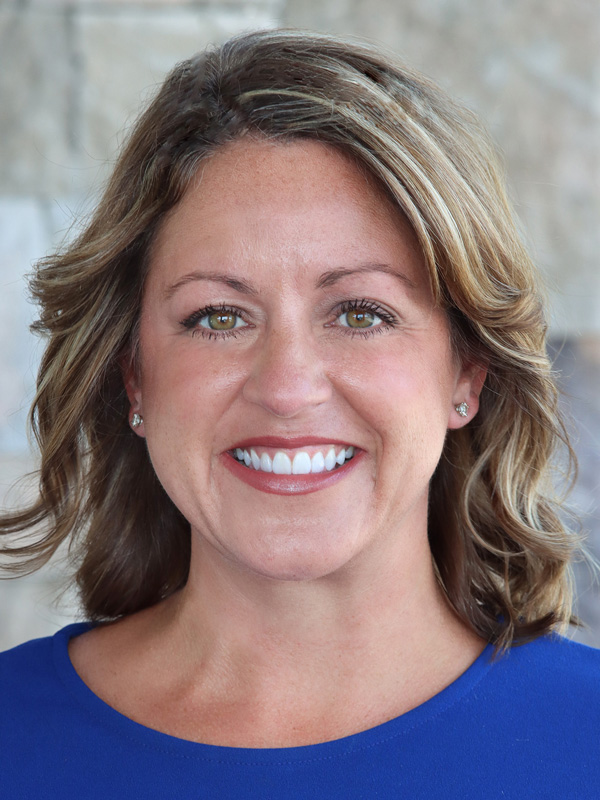 Sherry holds a Bachelor’s degree in Gerontology from Missouri State University.  While earning her degree, she participated in a 14 week practicum where she conducted a research project about seniors, life and the adjustment to living in a retirement community.

Sherry is a St. Louis native and currently lives in Eureka with her husband and their son and daughter.

Get to know your Senior Living Specialist